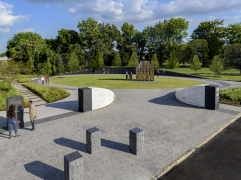 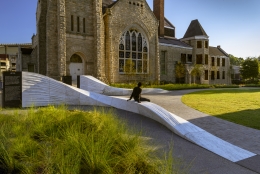 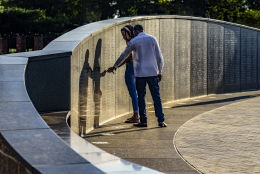 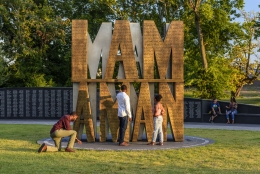 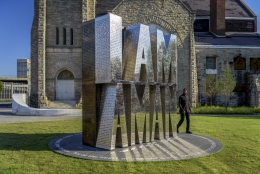 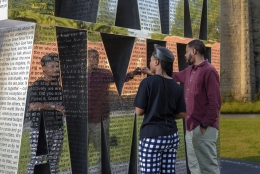 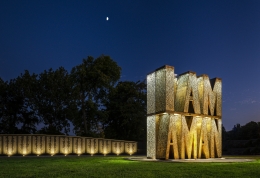 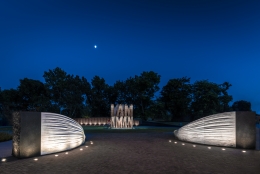 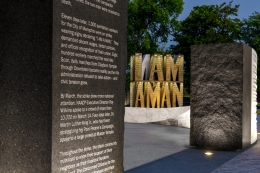 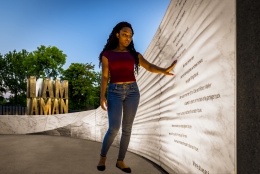 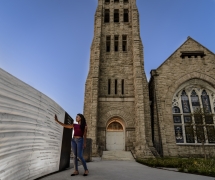 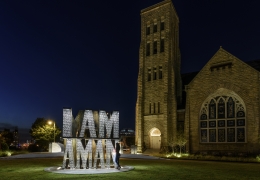 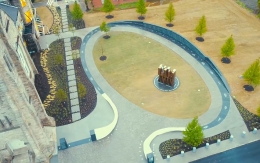 Sculpture, text, and landscape come together to form an important new American Civil Rights Memorial.  I AM A MAN Plaza, is a large-scale experiential public sculpture commissioned to pay tribute to the members of the pivotal 1968 Sanitation Workers’ Strike and the legacy of Dr. Martin Luther King, Jr. A focal point of the Civil Rights Movement, the strike brought Dr. King to Memphis, Tennessee where he was assassinated. The strike and its I Am a Man! slogan came to represent the struggle of the working poor and racial inequality in Memphis and beyond.

The landscape sculpture features a centrally located bronze and stainless steel sculpture that brings the iconic slogan I AM A MAN into the present. Garten and his studio led a design team with Memphis-based landscape architect John Jackson of JPA, Inc. for the memorial plaza. As part of Garten’s plan, local spoken word artist Steve Fox held an open dialogue with the greater Memphis community, who through a series of public workshops organized by the UrbanArt Commission, selected pertinent historical text and created an original contemporary text that is etched into the marble gates to the plaza’s entry. The texts combine as a meditation on America’s struggle and progress with racism and class inequity since the sanitation workers and Dr. Martin Luther King took their historic stand in Memphis. 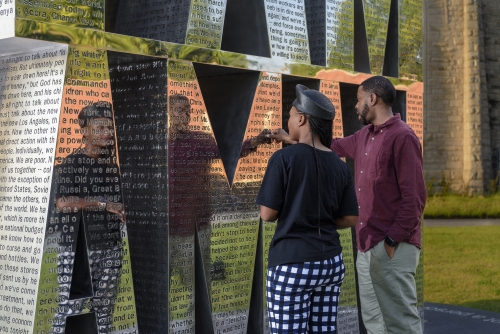 Commissioned by
The UrbanArt Commission and The City of Memphis 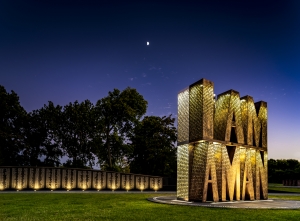 Americans for the Arts today honored I AM A MAN Plaza among outstanding public arts projects created in 2018 through the Public Art Network Year in Review awards program. 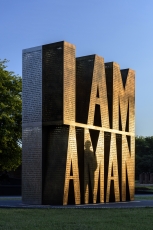 The Tennessee ASLA Chapter, in its continuing effort to recognize excellence in fields related to landscape architecture and environmental design, is pleased to announce the winners for the 2019 Annual Professional Design Awards Program. 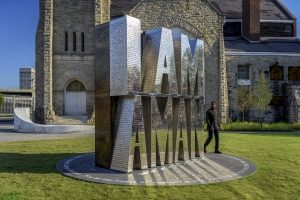 Re-Thinking the Future founded to create a new window on international trends in architecture and design that looks for radical solutions for present-day problems. 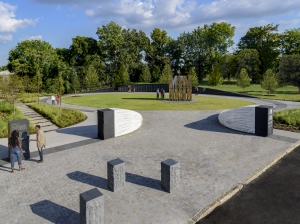 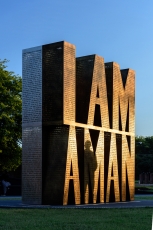 The city of Memphis, Tennessee recently unveiled a public work by artist Cliff Garten to commemorate the 50th Anniversary of the historic 1968 Sanitation Workers Strike and the assassination of Dr. Martin Luther King, Jr. 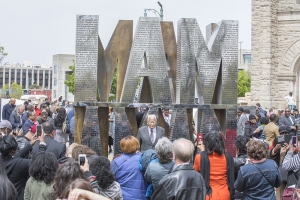 City Of Memphis Unveils I Am A Man Plaza: A Tribute To MLK & The 1968 Sanitation Workers' Strike 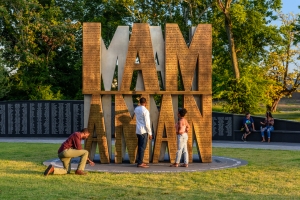 A once abandoned parking lot rife with weeds next to Clayborn Temple has been transformed into a plaza honoring the 1968 sanitation workers. 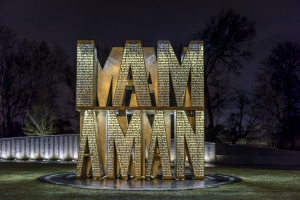 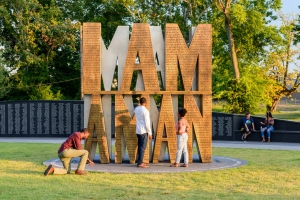 Memphis, Tenn., Honors 1968 Sanitation Workers With I Am a Man Plaza by Michael Harriot 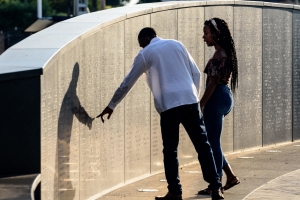 As a son of 1968 Memphis sanitation worker, I am not surprised about the many planned activities to commemorate the 50th anniversary of the assassination of Dr. Martin Luther King Jr. 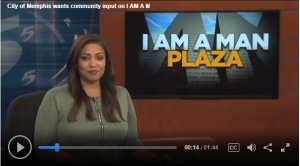 "This place is a tribute to that particular struggle and what happened here in Memphis," Ursula Madden, chief communications specialist for the city of Memphis, said. "The feelings from the committee was this is the project that the city of Memphis has to have." 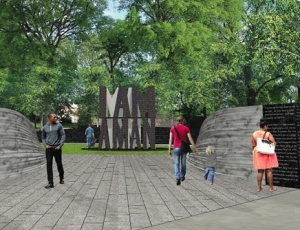 Team Chosen to Create ‘I Am A Man’ Plaza, by Toby Sells

A California sculptor and a Memphis landscape architect will create the "I Am A Man Plaza" here to help commemorate 50th anniversary of the Memphis Sanitation Workers’ Strike and the legacy of Dr. Martin Luther King Jr.